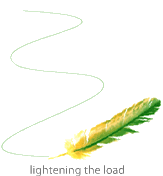 Have you checked your tax code? 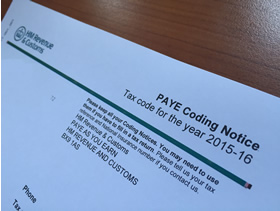 Since January HMRC have been issuing 2015-16 PAYE codes (also known as tax codes) to employees and those receiving private pensions.

Tax codes are used to tell employers how much tax should be deducted from your salary or pension before it finally hits your bank account.

It’s therefore vitally important that you check your tax code as soon as you get it to ensure that you’ll be paying the correct amount of tax.

The code generally consists of 3 or 4 numbers and a letter, although in some instances there may just be letters and no numbers. Examples include 1060L, BR, 0T and K148.

If you are under 65, have one employer, no benefits and earn less than £100,000 then your tax code for 2015-16 should be 1060L. If the number part of your tax code is higher e.g. 1600 then chances are you won’t pay enough tax in the year and HMRC will want the tax back when they eventually catch up with you.

If the number is lower, e.g. 950 then you may pay too much tax so you should query it and get it corrected as soon as possible.

Alternatively give Joy & Co a call as we provide a code checking service and will be happy to help.